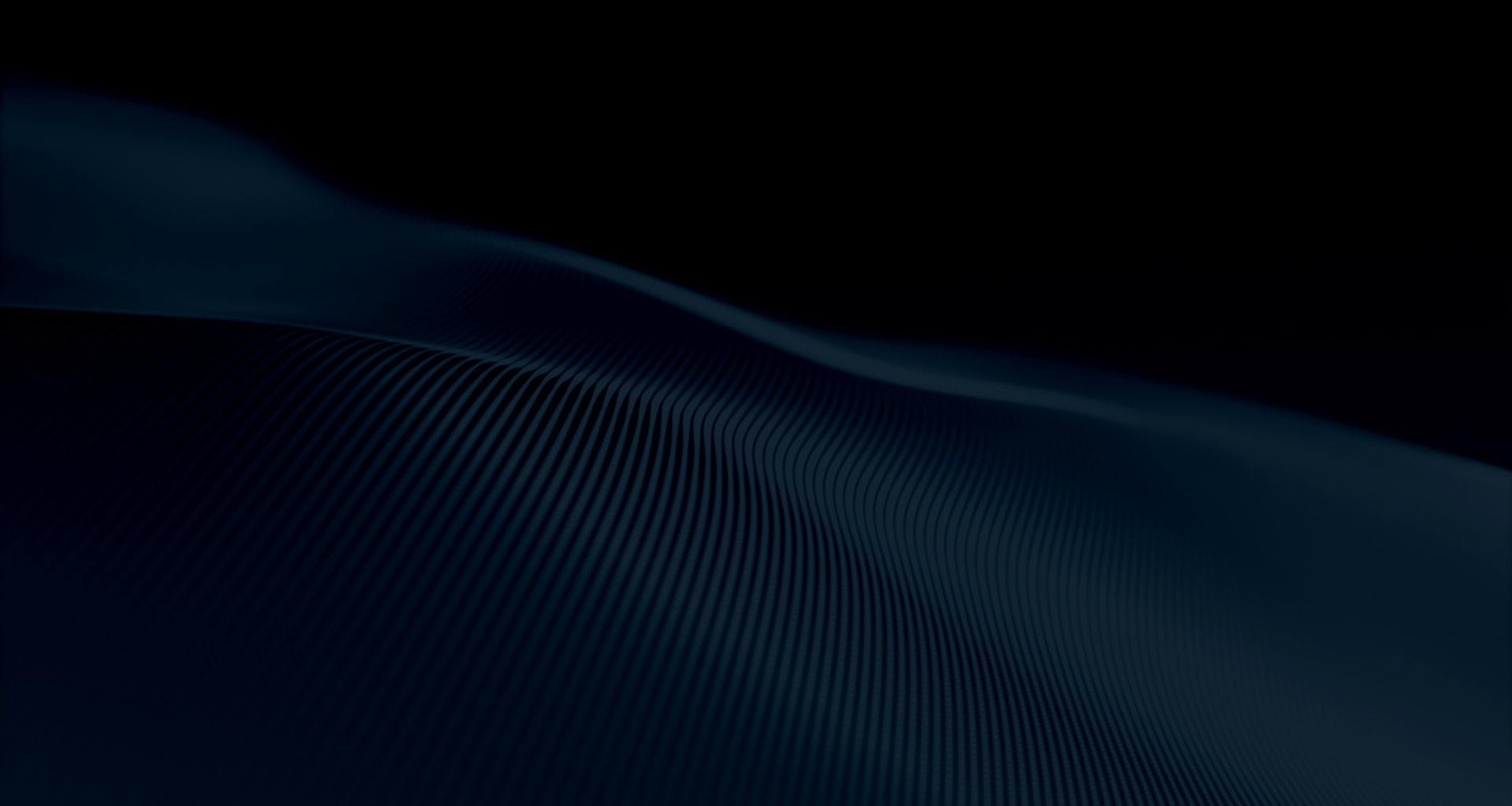 Montpellier, France, October 28, 2022 – Quantum Surgical has been awarded the Prix Galien USA 2022, in the medtech start-up category, for its Epione® robotic platform, dedicated to the curative and early treatment of abdominal cancer and in particular liver cancer.

Considered to be the equivalent of the Nobel Prize in biopharmaceutical research, the Prix Galien highlights unique solutions and individuals who have influenced healthcare through innovation. Each year, the award recognises tomorrow’s medical excellence in all areas of healthcare: drugs, medical devices and e-health.

The Prix Galien USA awards were presented to the winners on the evening of Thursday 27 October in New York at a ceremony at the Museum of Natural History.

“This award is an honor, and a recognition of the immense work Quantum Surgical has accomplished since 2017 without ever deviating from our mission: to provide access to minimally invasive treatments to as many cancer patients as possible. In five years, we have developed a robotic platform that is unique in the world, forged numerous scientific and commercial partnerships, and received support from international funds including Ally Bridge Group and the EIB. We have been able to deploy a new solution for curative and early treatment of abdominal cancers in Europe, the United States and China, alongside the most eminent interventional radiologists. I would like to pay tribute to them: they play an essential role in enabling cancer patients to benefit from innovative, better targeted and less aggressive treatments,” says Bertin Nahum, co-founding president of Quantum Surgical.

Thanks to the scientific partnerships developed by Quantum Surgical with the Montpellier University Hospital and the Gustave Roussy Institute in Villejuif, almost 100 patients with abdominal cancer have been treated with Epione® to date. Quantum Surgical plans to extend the indications of its technology to other cancers and to add decision support functions based on artificial intelligence algorithms. This is a public health issue, as the number of liver cancers in the world is expected to increase by 55% by 2040, as a study in the Journal of Hepatology recently pointed out.

Quantum Surgical is a leading French medtech company in healthcare innovation. It develops intelligent solutions capable of responding to complex and widespread medical challenges. Its Epione® robotic platform for percutaneous ablation is dedicated to the curative and early treatment of cancers. It is currently the only robotic platform capable of assisting practitioners in planning, targeting and performing percutaneous ablation procedures on cancerous tumours, particularly those located in the abdomen. Quantum Surgical thus offers a new approach to cancer treatment by enabling standardisation of care, and therefore more patients will benefit from innovative, better targeted and less aggressive treatments.

Co-founded in 2017 by Bertin Nahum, it is based in Montpellier, in the Occitanie region, and has an international reach. 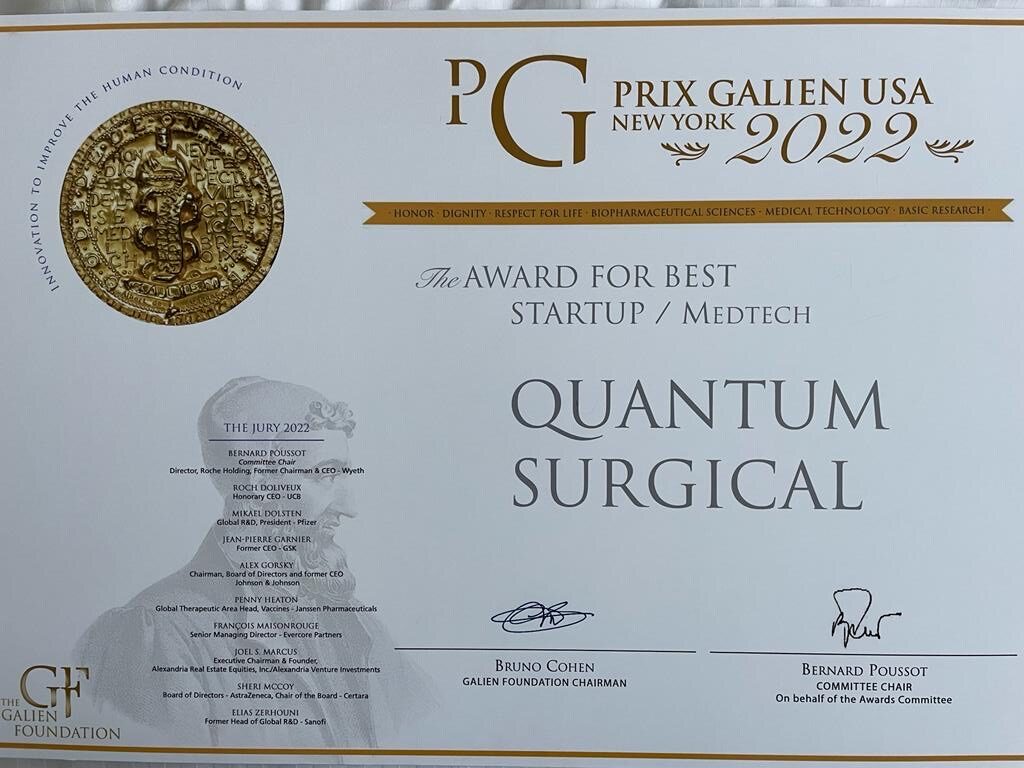